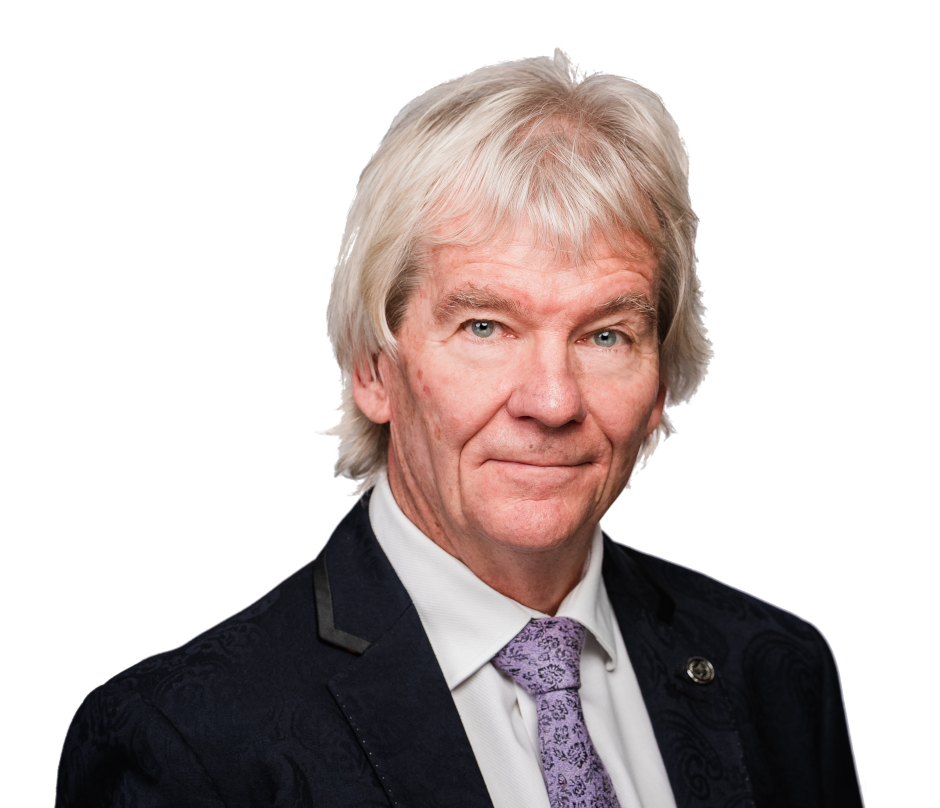 Mr. Greenside practices law at Kostyniuk & Greenside in Toronto. He graduated from The University of Western Ontario in 1985, and was called to the Ontario Bar in 1987. Mr. Greenside became a Certified Specialist in Civil Litigation in 1999. His memberships include the Law Society of Ontario and the Toronto Lawyers Association and the Advocates Society. Mr. Greenside has concentrated in the area of insurance law since his call to the Bar. He has considerable experience as counsel conducting jury trials and has appeared regularly as counsel on Arbitrations at the Licence Appeal Tribunal. He also appears regularly as counsel at private Mediations and Arbitrations involving priority and loss transfer disputes.

Mr. Greenside is an avid Toronto Maple Leaf supporter and refuses to accept retainers from Montreal Canadiens fans, notwithstanding his collection of hockey colleagues that continue to support the beleaguered Habs.