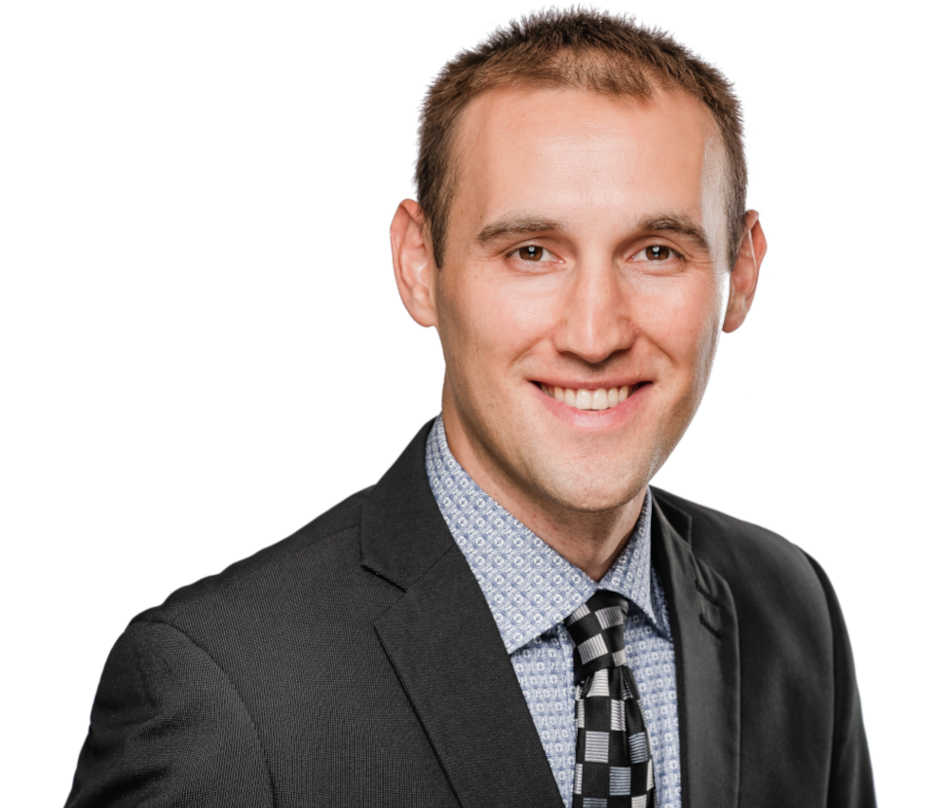 Mark is an Associate with Kostyniuk & Greenside where his defence practice primary focuses on accident benefits and tort claims. He regularly appears in front of the Licence Appeal Tribunal and the Ontario Superior Court of Justice.

Mark obtained his Certificate in Dispute Resolution from Seneca College in 2007, his Court and Tribunal Agent Diploma from Seneca College in 2008, his Honours B.A. in Criminology from York University in 2011, and his Juris Doctor from Melbourne Law School in 2019. Mark has been a Licensed Paralegal with the Law Society of Ontario since 2014 and has worked in personal injury since then. He was called to the Ontario Bar in 2022.

During his spare time, Mark enjoys spending time with his family and friends, travelling, and playing sports.