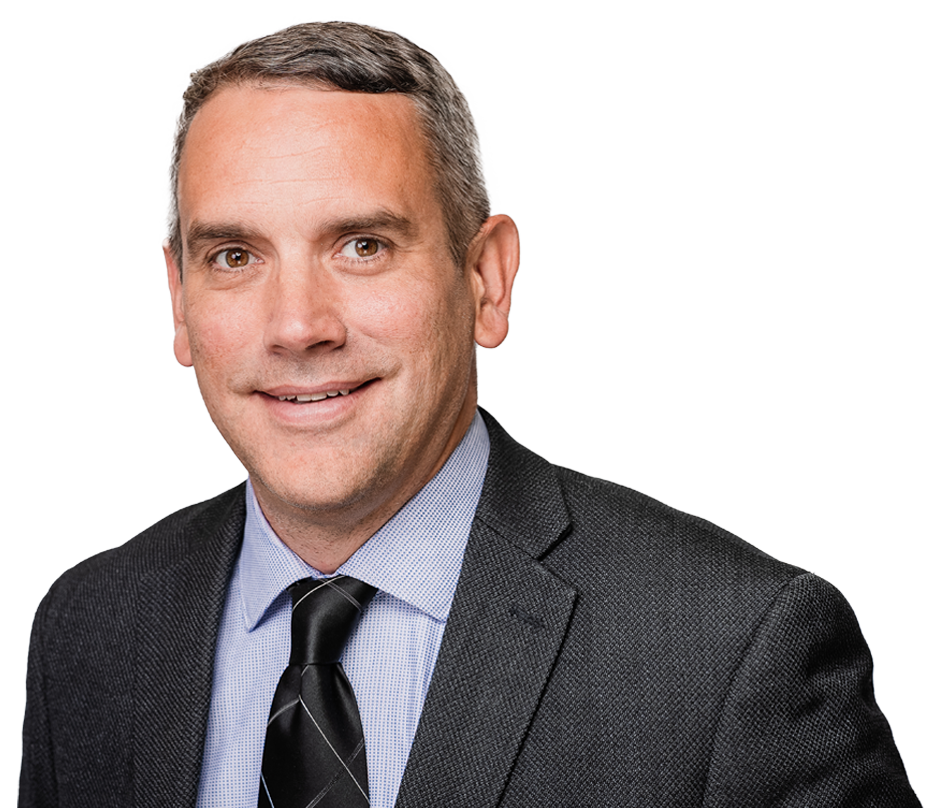 Michael White is a partner with Kostyniuk & Greenside where his defence practice includes class actions, product liability, tort, subrogated, and municipal law claims. Michael also acts as coverage counsel for various insurers and his professional experience includes appearing as lead counsel in the Ontario Superior Court of Justice on both jury and judge alone trials. Michael has also represented clients in the Divisional Court, the Ontario Court of Appeal and at Arbitrations before the Financial Services Commission of Ontario. Michael is the immediate Past-President of the Toronto Lawyers Association where he continues to serve as a Director and where he previously served as the Chair of the Education and Awards Committees.

Michael obtained his B.A. from Queen’s University (1997), his LLB from the University of Windsor (2004), his Certificate in Dispute Resolution from York University (2003), and was called to the Bar in 2005. Michael is a former executive member of the Ontario Bar Association’s Alternative Dispute Resolution Committee and a longstanding supporter of the Lawyers Feed the Hungry Program at Osgoode Hall.